Where to find the New York groove

“I love the way New York City is a melting pot. It makes people very open-minded. The cultural variety is a great richness,” says dancer Harriet Rautio, who slips off her dance shoes and takes us on a whirl through her secret chill-out hideaways in and around the Big Apple, including Brooklyn.

Two years ago, Finnish dancer Harriet Rautio landed a coveted position with the acclaimed Laurie De Vito Dance Company in New York. “I attended one of Laurie’s classes and instantly connected with her fluid, organic style. Six months later I was invited to a rehearsal. Now, here I am – Brooklyn is my new home.”

“This place is an essential resource for anyone with an interest in the arts. It’s known particularly for its prodigious collections of non-book materials such as historic recordings, autograph manuscripts, sheet music, stage designs, press clippings, programs, and photographs. They also host discussions, performances, readings, and screenings. It’s worth a trip just to see this complex of buildings with the water fountain in the middle.”
New York Public Library for Performing Arts
40 Lincoln Center Plaza 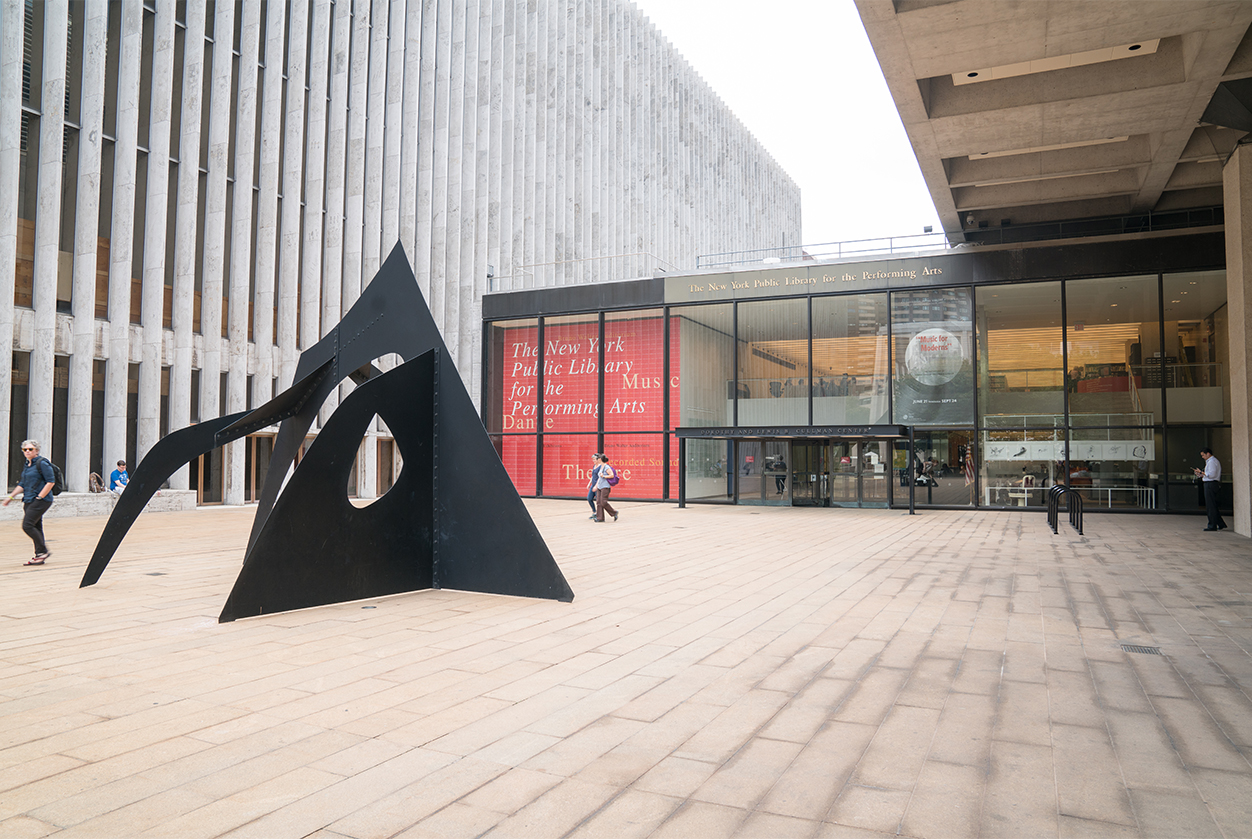 “This is my to-go place when I want to spoil myself with nice cheese. It’s an iconic, family-run Middle Eastern grocery store that has been running for more than 120 years. Their selection covers more than 200 varieties of cheese. The Raw Cow Milk Truffled Manchego and their home-made Baba Ganoush are a must-try.”
Sahadi’s
187 Atlantic Avenue

Harriet Rautio arrived in New York five years ago to study dance. For the past two years she has been dancing with the Laurie De Vito Dance Company. Follow her on Instagram @harrietrautio

“I found out about this market in the city through a good friend of mine. It has been in operation since 1976 and is open year-round, weather permitting. Some of the vendors have been in the same spot for decades and have very interesting life stories to share. You can find beautiful jewellery and silver rings for $10-$15 as well as other antiques and treasures.”
Annex Markets: Chelsea Flea Market
29 W. 25th St. (between. Sixth Ave. & Broadway) 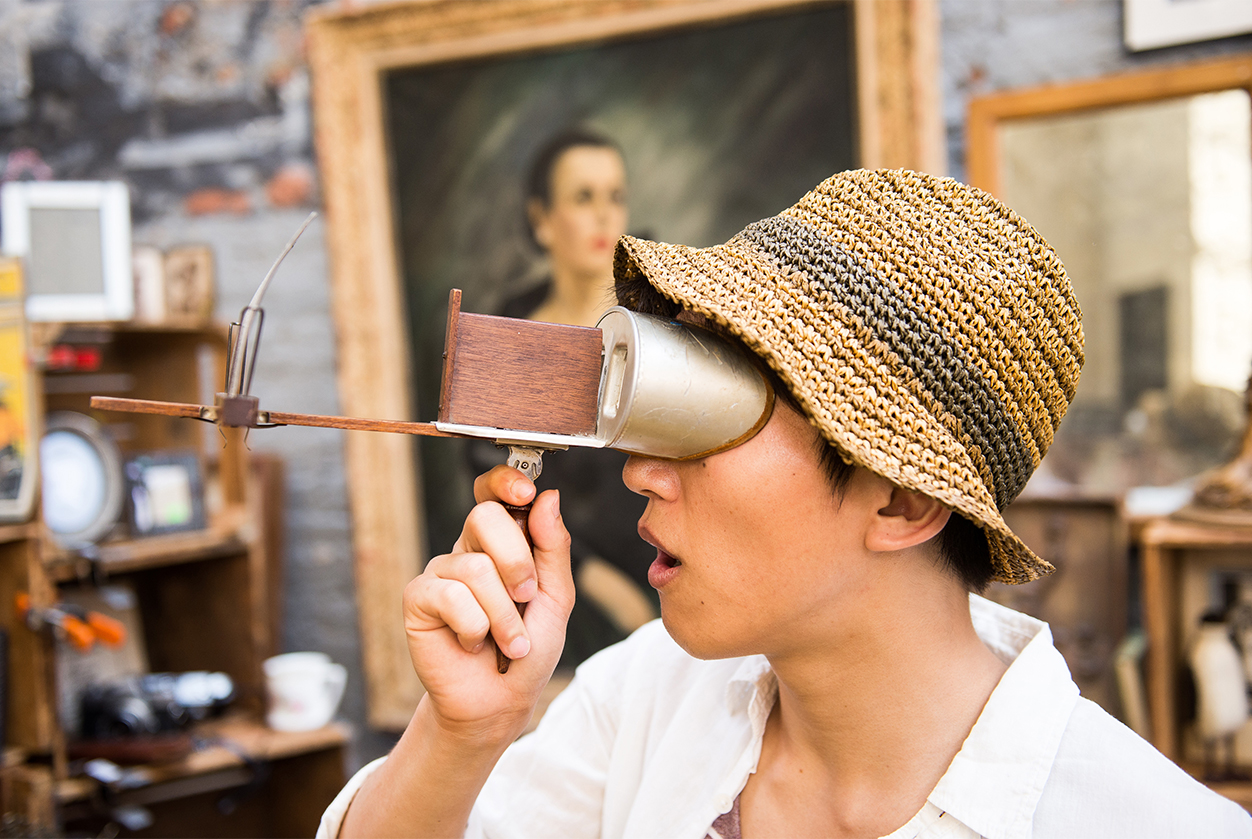 The Chelsea Flea Market is one of the best flea markets in town.

“This is my neighbourhood bar. It’s run by a jazz musician and is one of the few relatively hidden places where you can listen to world-class jazz for no cover. They have great cocktails and a selection of beautiful French wines. I go there to listen to the music and treat myself to their cheese plate and amazing home-made crackers! On Wednesdays and Thursdays there is live jazz music.They also have a lovely backyard which is open whenever the weather permits.”
Bar Bayeux
1066 Nostrand Ave

“This is a small, low-key neighbourhood restaurant around my corner run by a lovely couple. I go there for a burger when I don’t feel like cooking myself. Their home-made peanut dressing that comes with the side salad is one of the best I’ve ever had. There’s a crowd of regulars and they also have a weekly jazz jam session on Tuesdays where young neighbourhood musicians get together and play.”
Salem’s Hour
1110 Nostrand Ave

Harriet Rautio arrived in New York five years ago to study dance. For the past two years she has been dancing with the Laurie De Vito Dance Company. Follow her on Instagram @harrietrautio