Why you should visit Nanjing during Chinese New Year

Nanjing local Frank Hossack promises you’re in for a surprise.

✈  Why did you start to record stories about Nanjing?

As the city has started to take its place on the world stage, it also needed English media. The Nanjinger tells stories about China, from a western perspective. 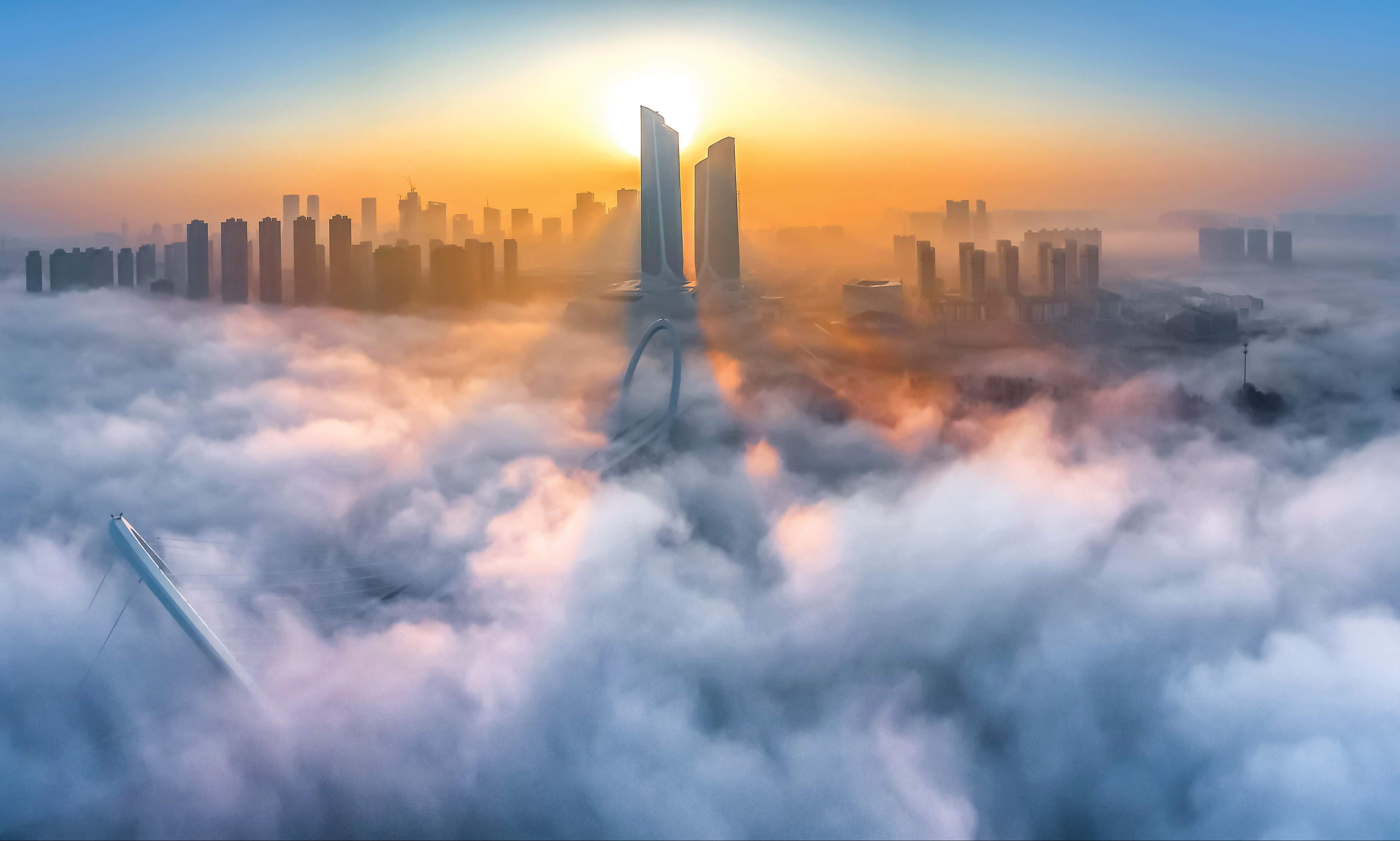 ✈  Winter in Nanjing, chilling or magical? 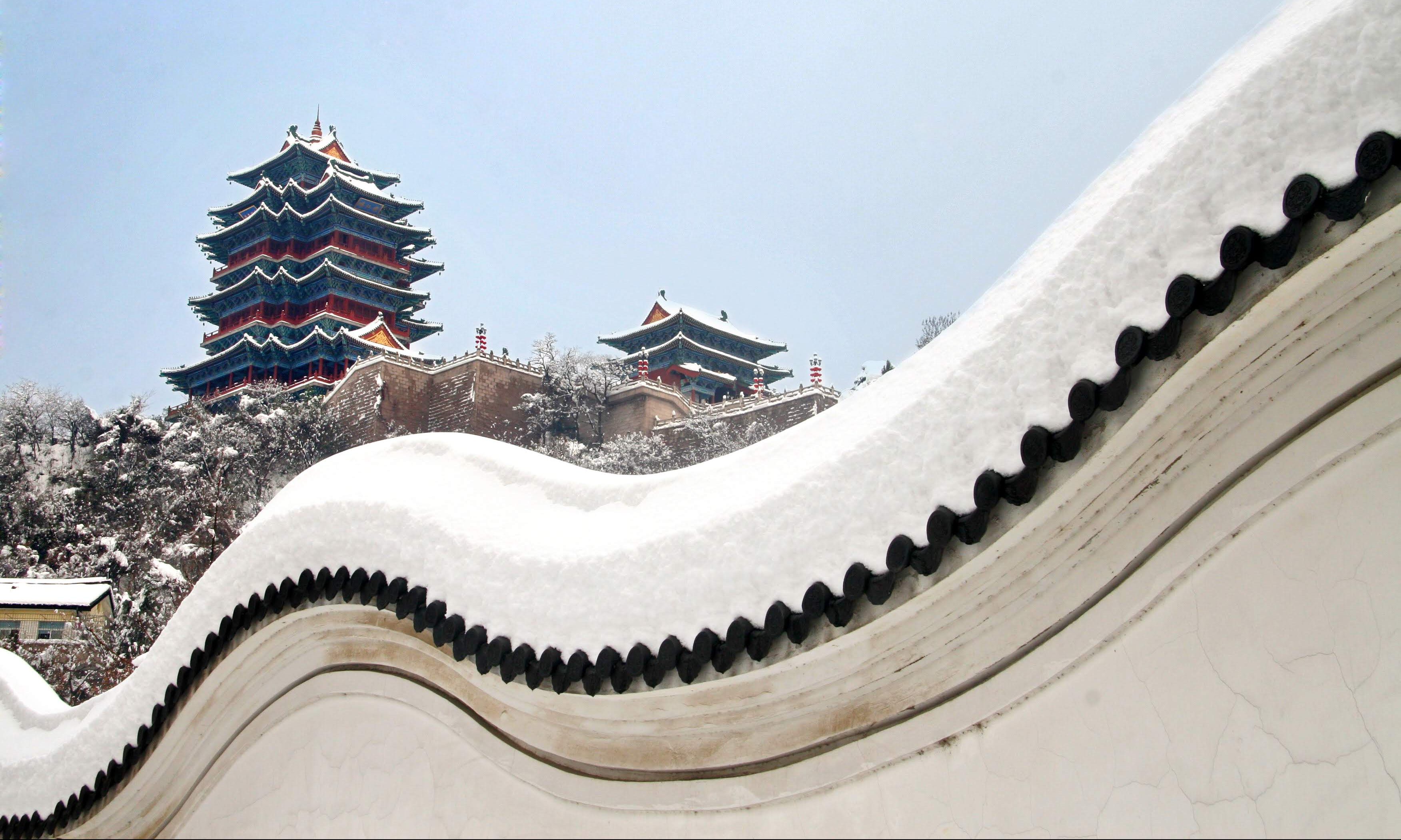 ✈  What’s the most special thing about life in China?

The way that it forces you to look differently at everything you have ever believed. 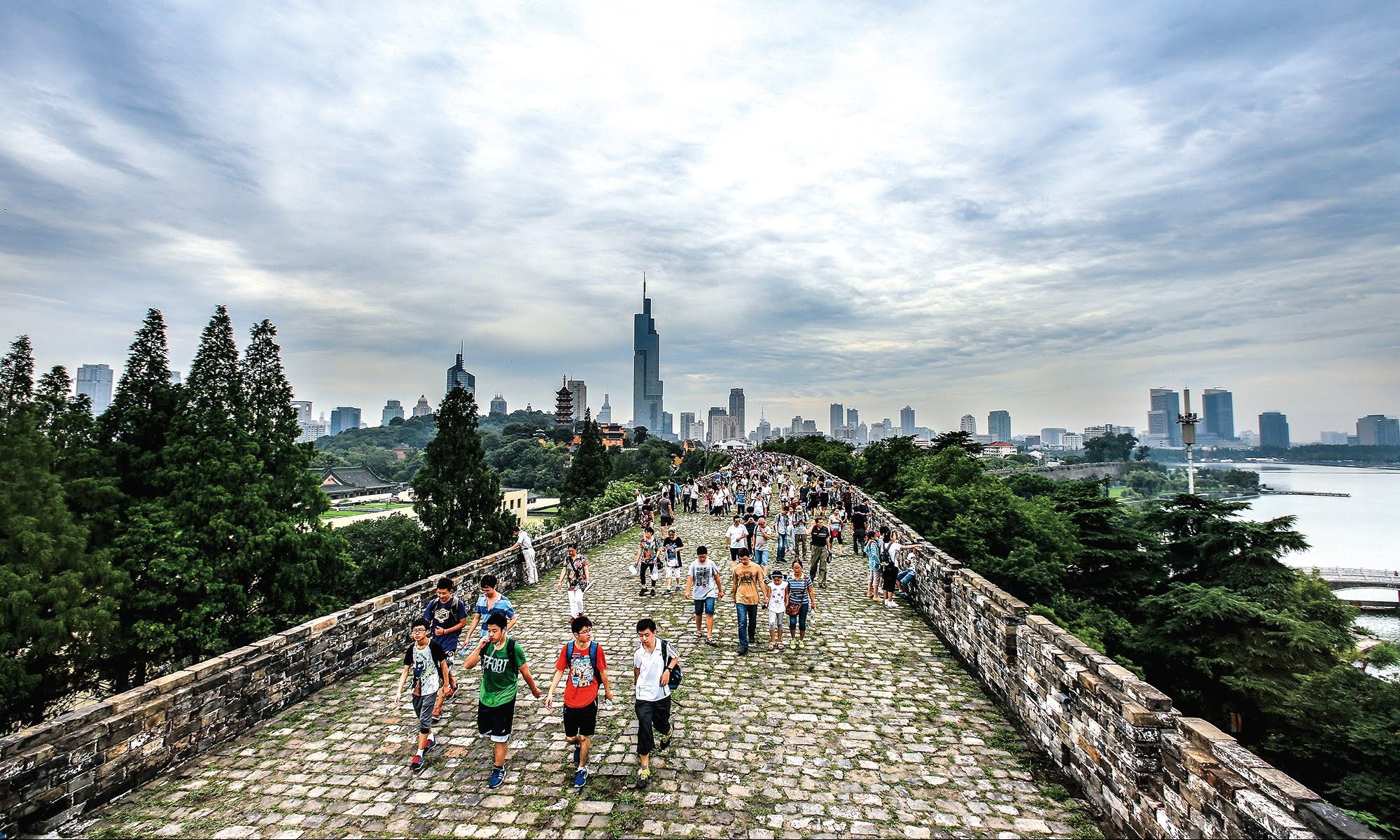 The crowds flock to Purple Mountain but I much prefer Laoshan National Park. 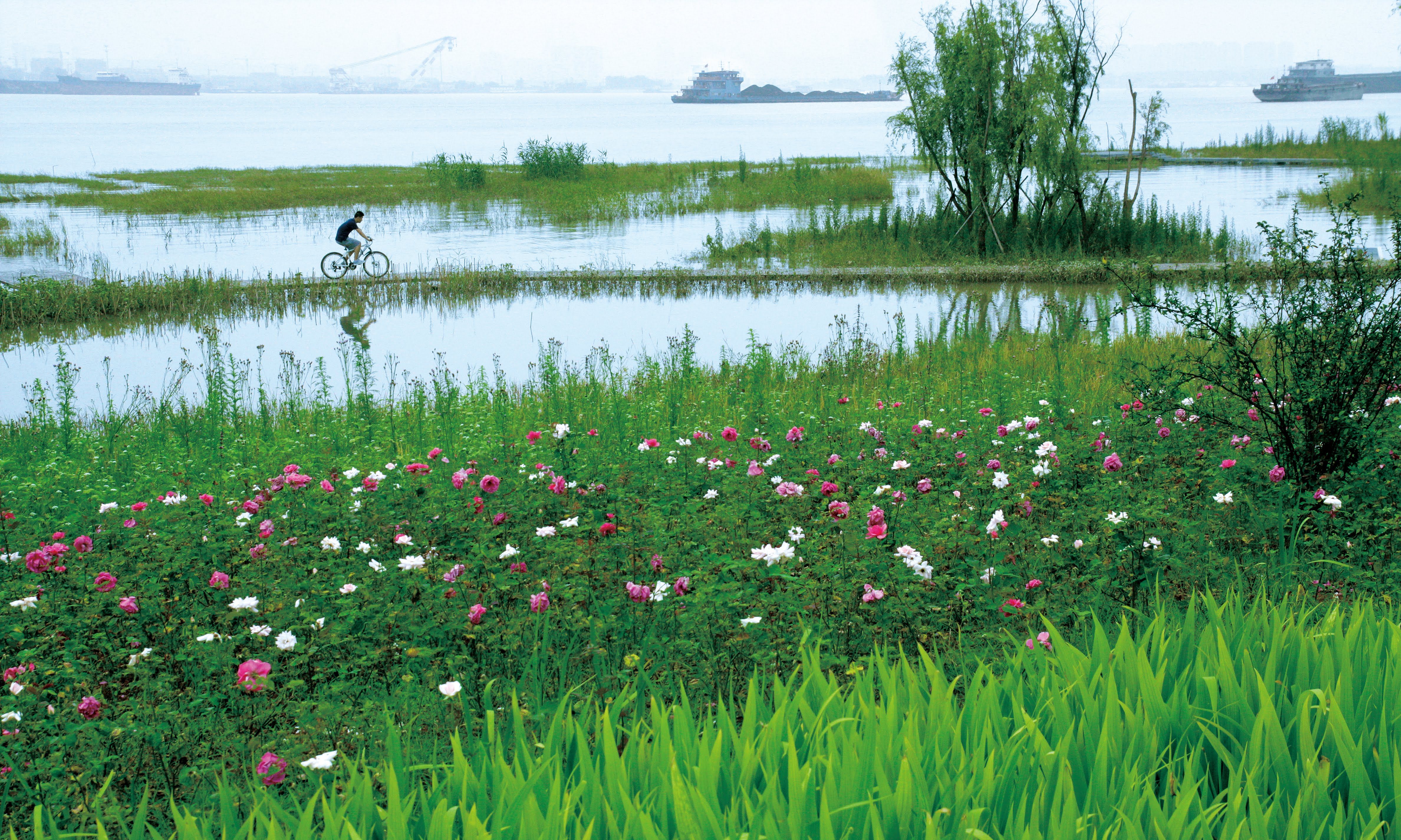 The Yangtze River wetlands are protected for migratory cranes.

Frank Hossack is editor of The Nanjinger. He has lived in China since 1993 and calls his move there the best decision of his life.  🌺  thenanjinger.com

Soundtrack of the Yangtze River Bridge:

The rattling as traffic flows; mere thuds in the summer; a cacophony in the winter.

Soundtrack of the Yangtze River Bridge:

The rattling as traffic flows; mere thuds in the summer; a cacophony in the winter.