When the world is your oyster

Put on your wellies and follow the crowds for some oyster hunting in Denmark.

“The poorer a place is, the greater call there seems to be for oysters.” This quotation from Charles Dickens’ The Pickwick Papers suggests that this most sought-after of shellfish hasn’t always been as exclusive as it is today. But you don’t need to make a booking at a gourmet restaurant or pay through the nose at a posh shellfish bar to enjoy this delicacy.

On the island of Fanø in Denmark’s Wadden Sea one only has to pull on rubber boots and head out onto the sands at low tide to claim their very own oyster feast – free of charge. The best season for oysters is from October to April when the water is cool and the texture of shellfish is at its best. The locals won’t mind if you come back with an armful of oysters. In fact, they’re encouraging it. 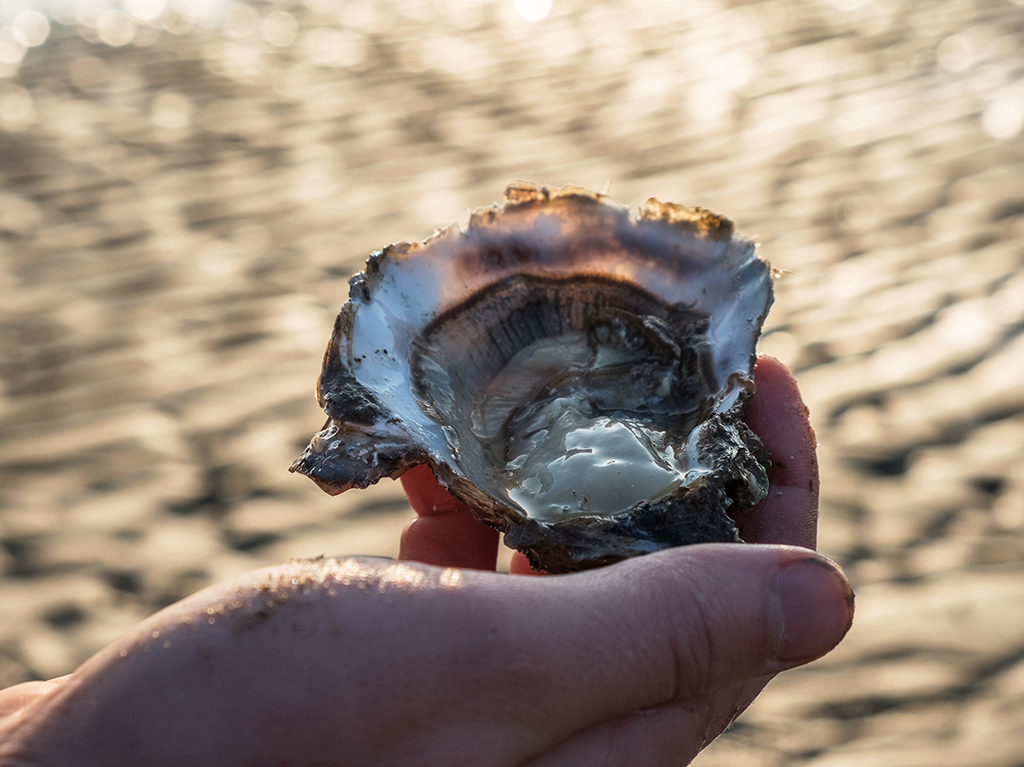 “We want everyone to have the opportunity to enjoy oysters fresh from the sea,” says Povl Lønberg, organiser of the Fanø Oyster Festival. “It is not only during the four-day festival that you are able to harvest and enjoy oysters, as well as razor clams, cockles, soft clams, and blue mussels. The idea is to make oysters and seafood more popular to eat, also on weekdays.”

The festival, organised for the third time on October 14–17, was awarded as 2017 Seafood Experience of the Year by the Nordic region’s equivalent of the Michelin Guide, the White Guide.  According to the Guide, “the award is given to a place that offers a raw and unforgettable taste of fresh seafood and manages to cook and garnish it with unique tastes as the result.”

Quick guide to Florence for fashionistas
Eat your way through St. Petersburg
Czech out Prague’s restaurant renaissance
Resolve to be healthier: upgrade your daily oats
4 x Bergen’s best beds
Spend the night in a sweet spot