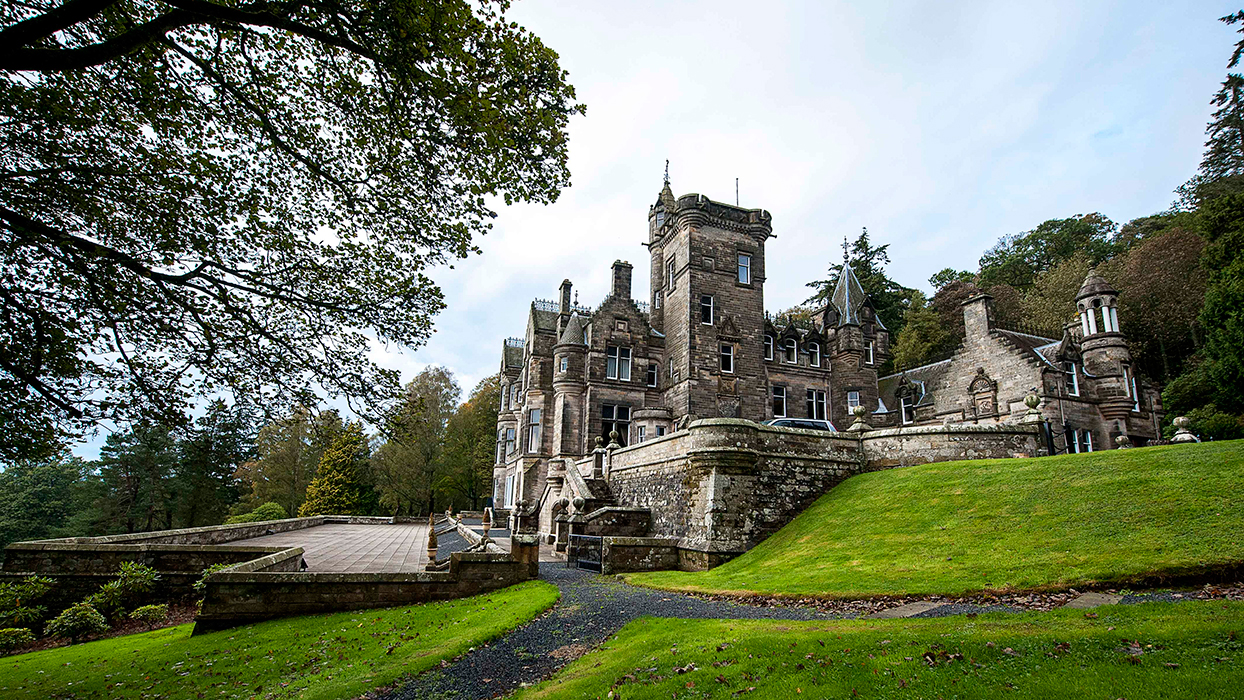 Check into one of these national treasures in Scotland.

Anticipation builds as you drive the wooded approach towards Culzean Castle. Designed by noted Scottish architect Robert Adam, this storybook Georgian castle stands dramatically on a rocky promontory on the Ayrshire coast, with spectacular views across the sea to the mountains of Arran and Mull of Kintyre. Highlights include the Circular Saloon, the clematis-draped 17th-century walled garden, a swan pond for genteel walks and real-life smugglers’ caves beneath the castle. On the upper floors is Eisenhower Hotel with a selection of guestrooms arranged around the magnificent Oval Staircase. culzean-eisenhower.com 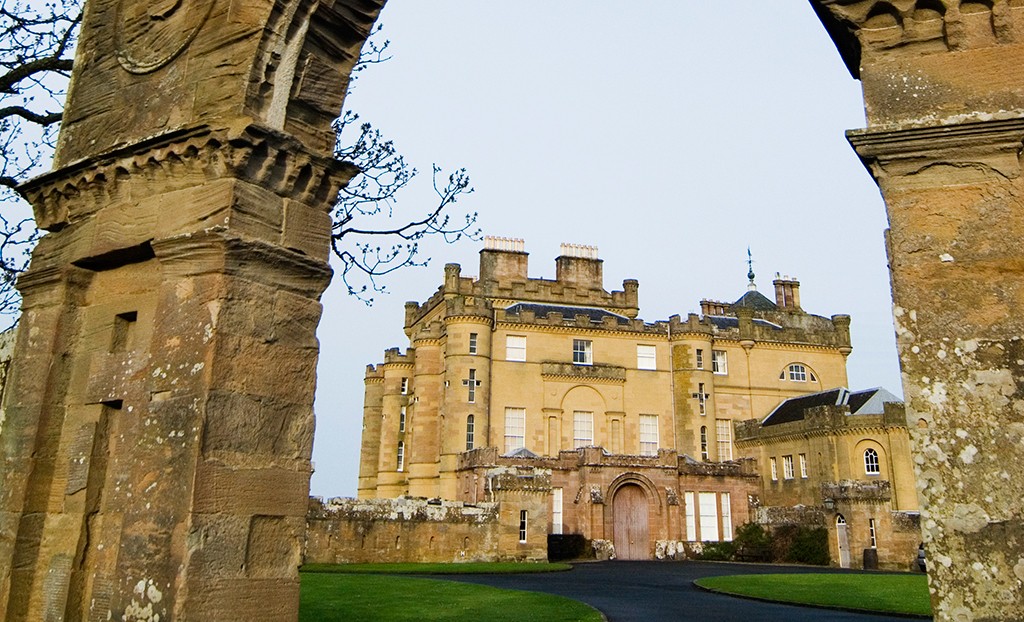 Immortalised in Sir Walter Scott’s The ­Antiquary, Ethie is one of Scotland’s oldest inhabited castles. Dating from the 14th century, this ancient sandstone keep features an elegant Georgian drawing room and the Cardinal’s secret staircase. Four guest rooms are available, and the castle is well-positioned for outdoor activities such as golf, fly fishing and a visit to the seaside town of Arbroath, home to the ‘Arbroath Smokie’, a famous regional delicacy. ethiecastle.com 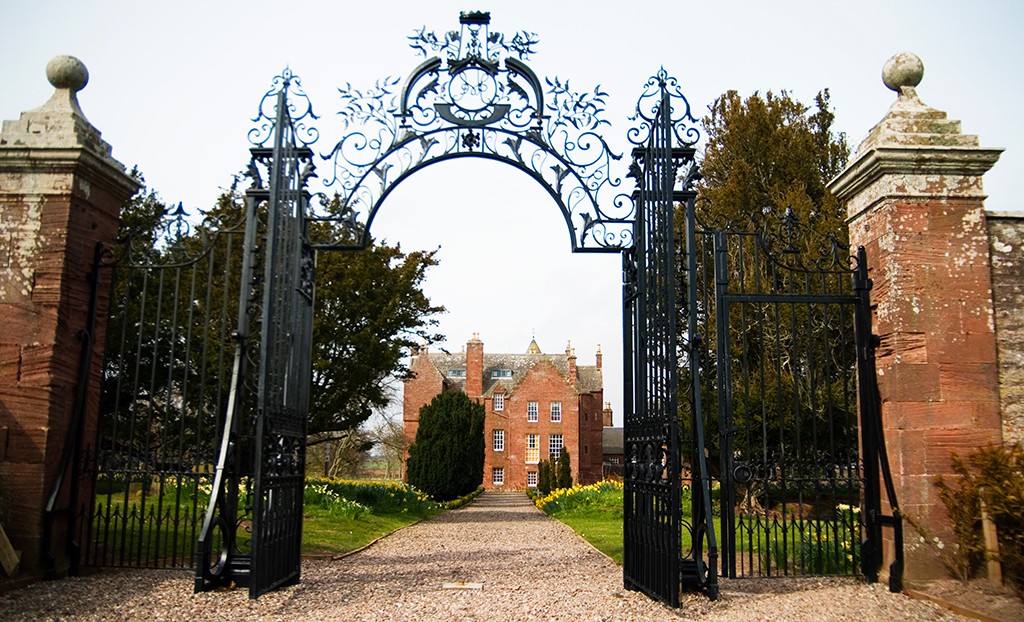 With its turrets and imposing towers, this five-star ­Scottish Baronial mansion set amid the rolling hills north of Dundee looks like something from a historical romance novel. Once inside, you are greeted by sweeping staircases and grand fireplaces that contrast vividly to the ­contemporary décor, from designer-chic bedrooms and bar to the games room with poker table, roulette wheel and snooker table used during the 2006 World Championship in Sheffield. amazingvenues.co.uk 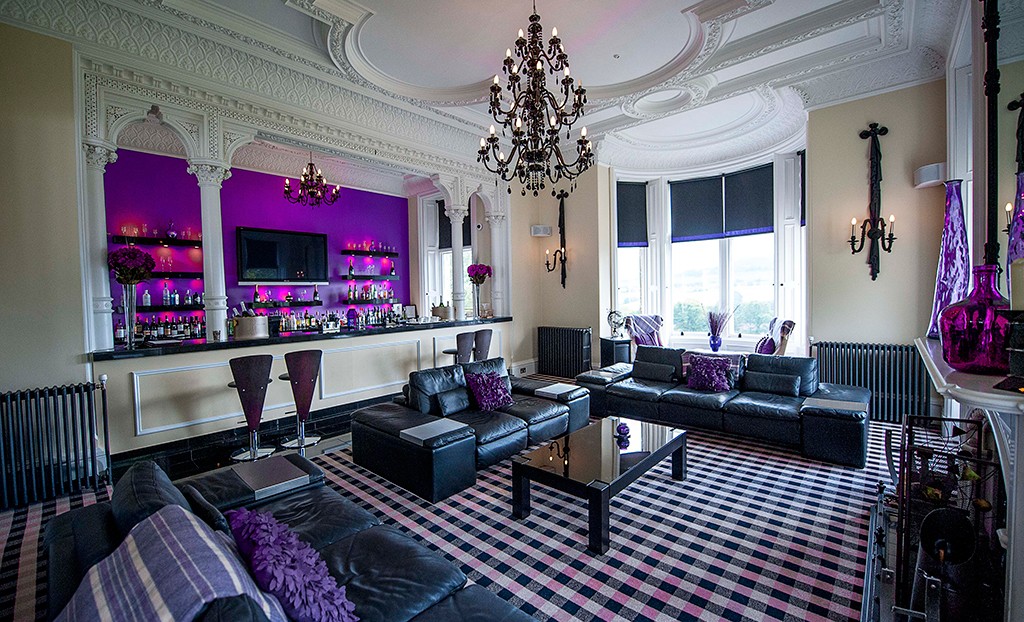 This 15th-century castle hotel in the Highlands region is situated in beautiful gardens worthy of any BBC period drama opposite the inspiring 12th-century Dornoch Cathedral. Steeped in history and stories of witchcraft, the castle is connected to the cathedral by a secret underground passageway allegedly haunted by a harmless ghost, an unhappy sheep stealer who was imprisoned in the vaulted dungeons below the tower. To splash out, book one of the deluxe rooms with hand-carved four-poster beds, open log fires and spa baths hidden away in the oldest part of the castle. dornochcastlehotel.com 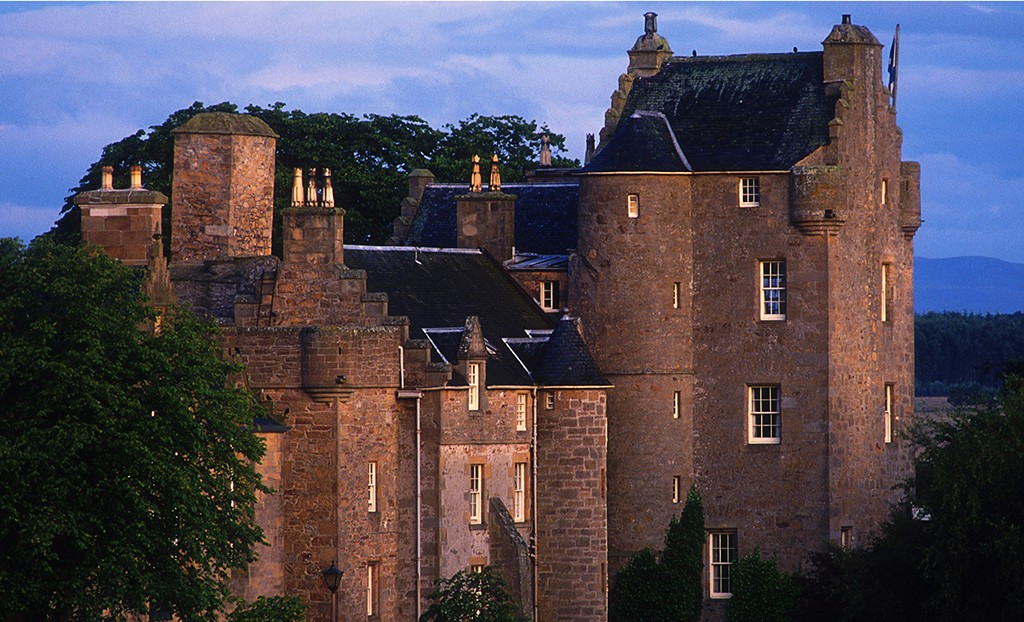 Set within a 44-acre estate only a 45- minute drive from Edinburgh, the original Myers Castle was a Z-plan fortress dating from the early 1500s which has been altered and extended over the years. Castle guests can enjoy all the usual country pursuits: fishing, clay-pigeon shooting, archery and even that old Tudor favourite, falconry. And don’t forget to pack your candy-striped blazer for a round of croquet on the perfectly manicured front lawn. Myres Castle offers both exclusive hire and luxury bed & breakfast accommodation. myrescastle.co.uk 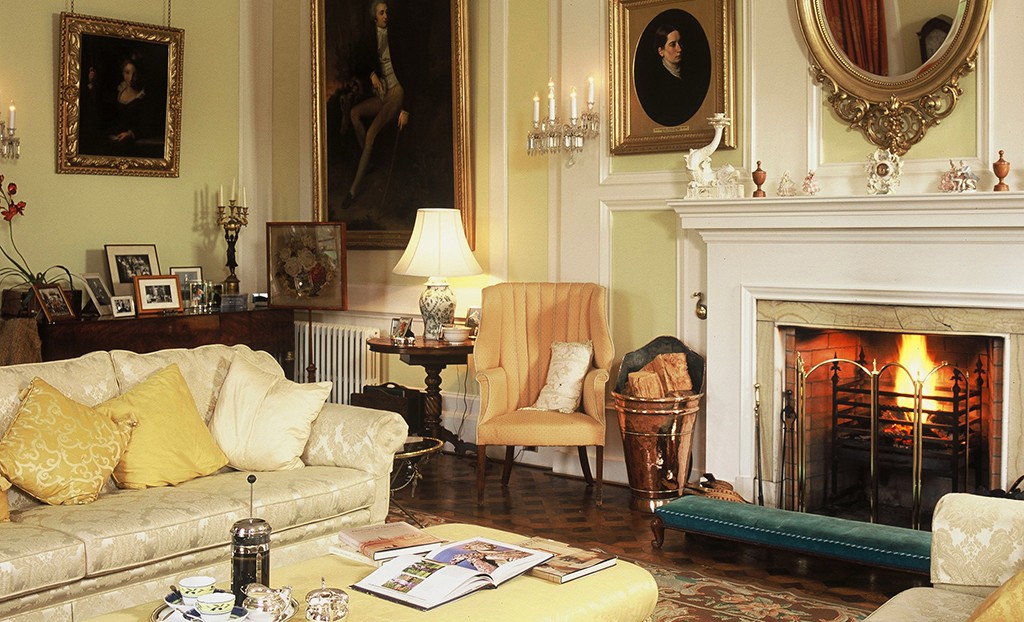 This article is published in the December 2015 issue of Blue Wings.