China’s former capital is home to some of the earliest craft beer in the country. And these are some of the “hoppiest” venues in town.

With the largest selection of beers on tap (40), along with around one hundred bottled, Tap Planet serves up craft offerings from all round China including local Shantown Brewery. With its central location in the trendy Chic Hills complex that attracts a well-to-do local crowd, the menu is more fusion than might be expected with items like black pepper beef pasta. A soundtrack of classic ’60s and ’70s American rock and roll helps pack people in even on a week night. 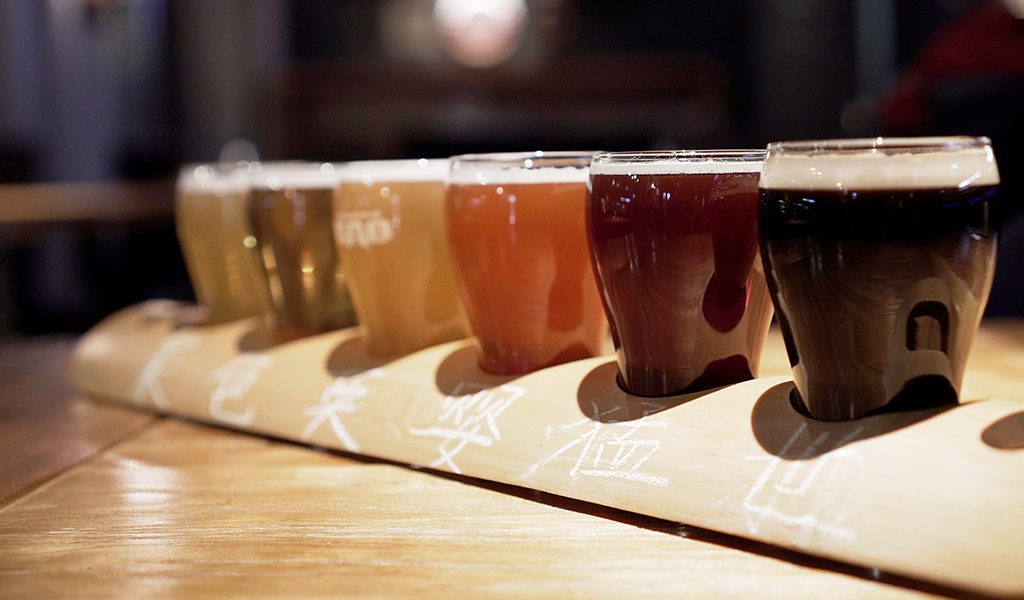 Without Gao Yan, founder of the Master Gao brand beer, there might be no Chinese craft beer scene. This Nanjing-based brewer is ground zero. His latest Master Gao brewhouse, housed in the 1912 nightlife area, boasts 24 taps including eight beers brewed on site. The remaining taps are filled with more of his own beers and a selection of other notable Chinese craft suds, including fellow local brand Shantown. 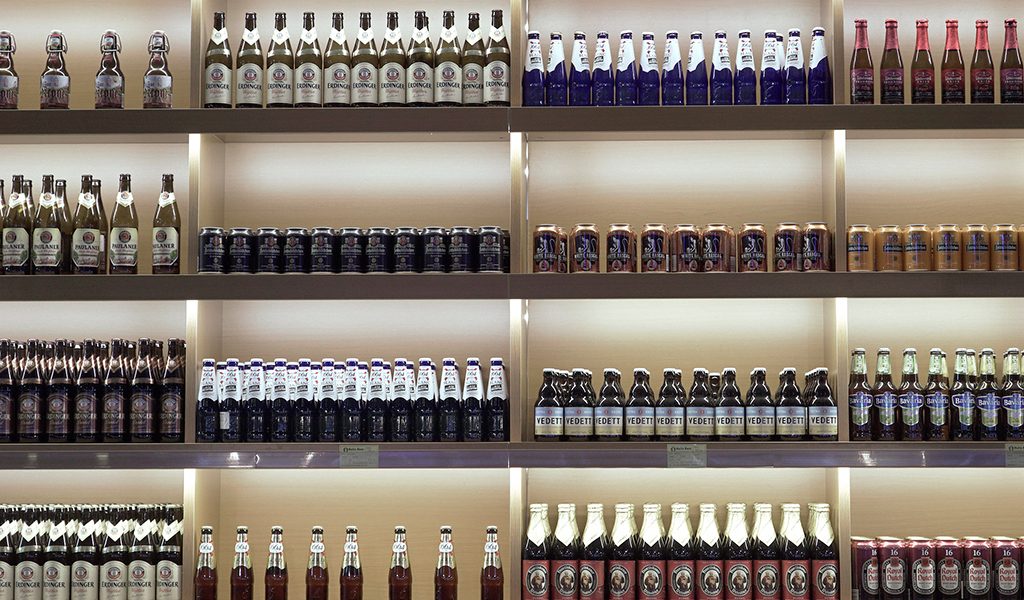 Beer is the perfect antidote to the numbing sensation from a Sichuan mala flavoured hotpot. At Hello Beer customers can choose from hundreds of bottled and canned American and European beers to accompany hotpot. Owner Jacky Chen, who claims to have over a thousand brews, started the place partly to educate Chinese people about beer. With its suburban Baijiahu 1912 location, the neighbourhood crowd easily fills up the 140 seats. Drinks range from fairly standard Leffe and Guinness right up to Altbayerischer Bierlikör, and Schorschbock reputedly the world’s strongest beer.

Finnair flies to Nanjing twice a week during the winter season.

Jimmy's offers up a slice of Americana with its burgers.

Nanjing-based Stray Bird was an early entrant on the Chinese craft beer scene, seven years ago. Despite the small size of the eponymous bar – there’s only seating for around 30 – it packs in 20 draught beers together with eight fermentation tanks. Along with their own ales they have brews from their Nanjing-based compatriots Master Gao and Shantown on tap in this outpost in the Baijiahu 1912 complex. Brew master Xu Fei’s Julius IPA won a silver medal at the 2017 Brussels Beer Challenge.

One of the longest running bars in the city, recently relocated Jimmy’s offers up a slice of Americana right down to their ribs and burgers. Craft beers, both draught and bottled, come from Master Gao, Karl Strauss (US), Boulevard (US), and Mornington (Australia) breweries. Screens keep the mainly ex-pat crowd up to date with the major sports matches in the small new location on Shanghai Road.

Finnair flies to Nanjing twice a week during the winter season.