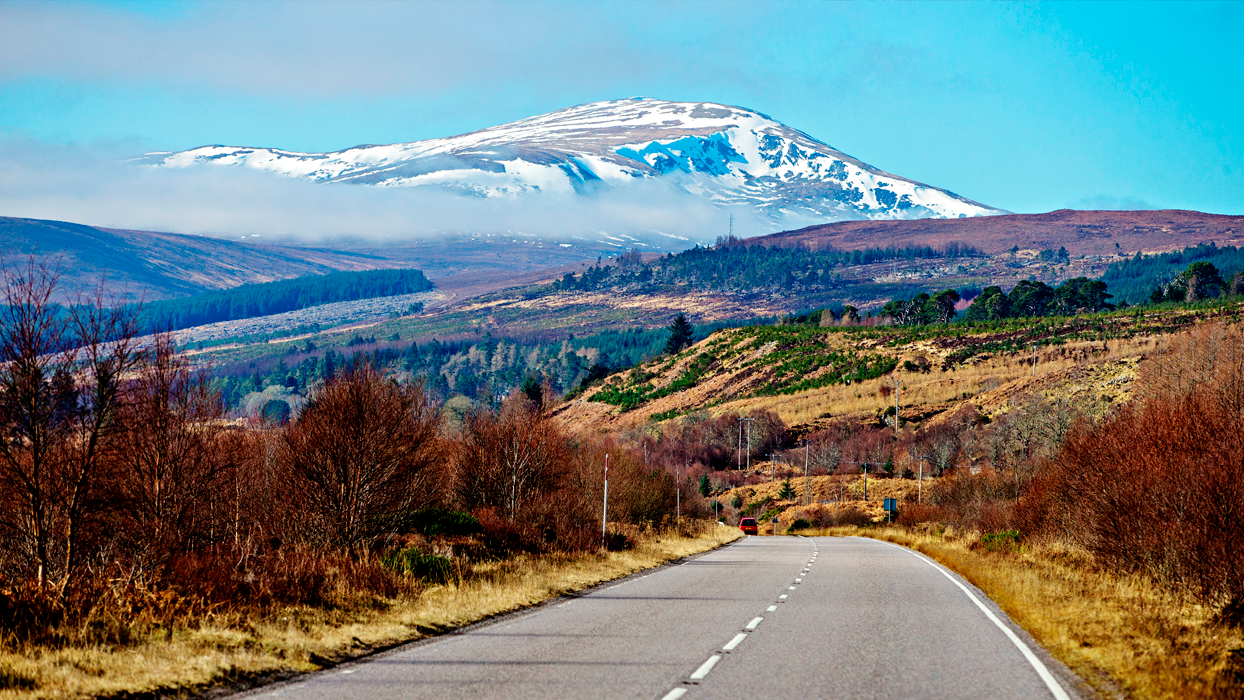 Hit the road in the Scottish Highlands

Scotland now has its own answer to America’s Route 66 – the North Coast 500.

The “NC500” was launched in the summer of 2015. Attracting growing numbers of cyclists, hikers, bikers, and drivers, it has already been ranked as one of the world’s most spectacular coastal road trips.

Forming a 500-mile (800-kilometre) loop, the NC500 encompasses some of Britain’s wildest and most dramatic scenery. Starting and finishing in the city of Inverness (three hours by train from Edinburgh), the venture is designed to open up the far north of Scotland to tourism.

From deserted sandy beaches, ruined castles, and snow-clad peaks to rare wildlife, beautifully sited hotels, and fine local cuisine, the NC500 route is studded with iconic highlights. Take anything from a long weekend to a couple of weeks to explore this little slice of Scottish heaven. 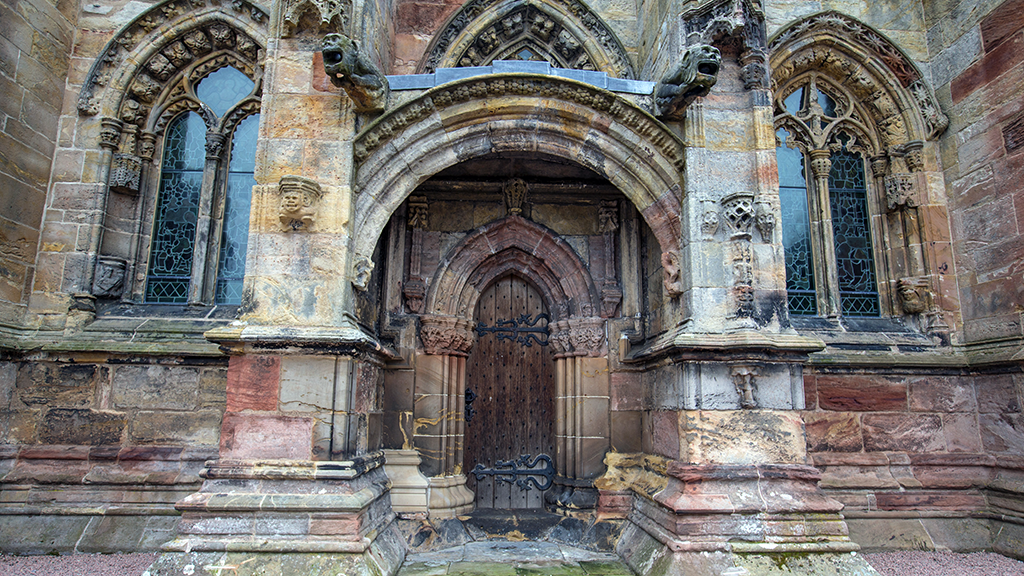 The NC500 isn’t Scotland’s only new visitor experience. Opened in September last year, the Borders Railway is the longest domestic railway to be constructed in Britain for over 100 years. It now transports passengers on a 55-minute, 50-kilometre journey across the bucolic heartland of southern Scotland, making a great one-day attraction for visitors to Edinburgh. Starting at Edinburgh’s Waverley station, the nine-stop Borders route makes a stop at the reopened Eskbank station and ends at Tweedbank, a new station just outside the small town of Melrose.

Take a bus or taxi from the station to this mysterious 15th-century chapel, made famous by Dan Brown’s 2003 novel (and subsequent Tom Hanks thriller), the Da Vinci Code.

Take a taxi or shuttle bus from the station to this historic country house, former home of historical novelist and poet, Sir Walter Scott. Both picturesque and whimsical, it also boasts lovely gardens.