How to spend an active break in the Northern Country

Some of Northern England’s most scenic attractions lie within easy reach of Manchester.

Just 45 minutes from Manchester’s Piccadilly Station, Sheffield-bound trains emerge from a long tunnel into a valley surrounded by moors and into the idyllic village of Edale in the heart of Peak District National Park.

“About 20 million people live within an hour of the Peak District. Managing the park is a balancing act, preserving its natural habitats while enabling visitors to enjoy activities like horse-riding, birdwatching, mountain-biking, rock-climbing, and paragliding,” explains national park ranger Tom Lewis.

The wild moorlands in the north of the park are popular with trekkers, while Dovedale and other gorgeous limestone dales further south attract picnickers, ramblers, and cyclists, who can use a network of cycle-ways following abandoned railway lines. 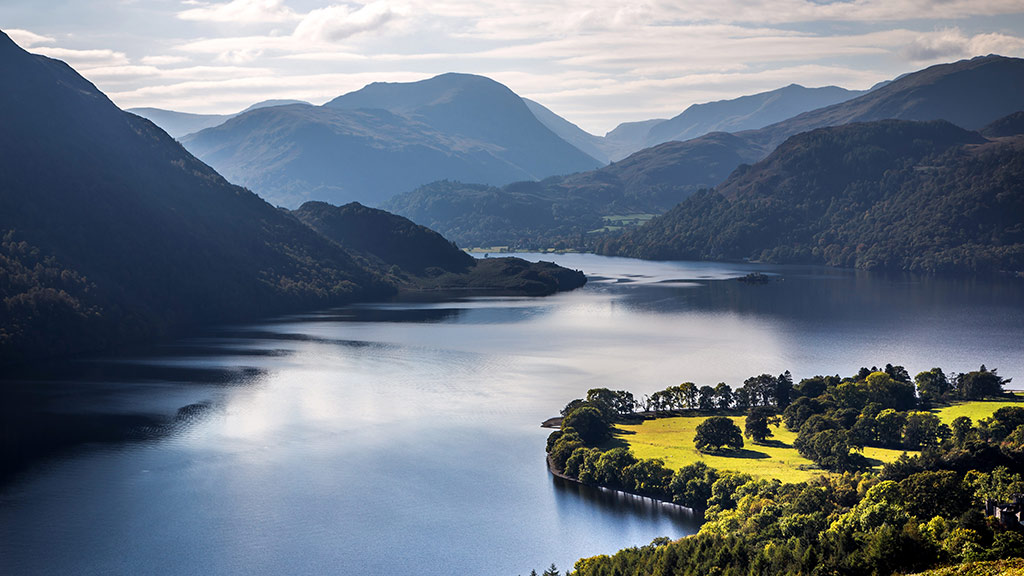 The Lake District, just two hours from Manchester by road or rail, is a region of superlatives. Here you can find England’s highest mountain (Scafell Pike, 978 m), largest lake (16-km-long Windermere), and rainiest village (Seathwaite, soaked by 3,552 mm of rain and snow in an average year).

Energetic visitors can rent rowing boats or canoes to get out on the lakes, but a less strenuous option is to join a scenic lake cruise. Cruises on Derwent Water from Keswick, or between Bowness-on-Windermere and Ambleside particularly offer fine views of Lakeland’s serene waters and lofty mountains.

The Lake District is first and foremost a paradise for walkers. Stupendous views over green valleys and lovely lakes can be enjoyed even on easy routes like the popular ramble around Grasmere. For a more extreme trek, trudge up precipitous Striding Edge to the summit of Helvellyn.

The backbone of England

The Old Nag’s Head pub in Edale is the starting point for Britain’s best-known long-distance hiking trail, the Pennine Way. This epic route runs 429 kilometres along “the backbone of England” from the Peak District National Park to the Scottish border.

“It takes 16 to 25 days to walk the whole way, camping out or staying in hostels or B&Bs,” says national park ranger Tom Lewis.

“The first day-long stretch makes a great walk from Edale up a rocky slope known as Jacob’s Ladder, and on to the fine cliff and waterfall at Kinder Downfall, overlooking the village of Hayfield,” he notes.

One of its best-loved walks starts from Malham and heads up to a plateau covered with remarkable whitish blocks of rock known as limestone pavement. On the top of the Malham Cove cliff, Britain’s most famous fictional wizard faced his demons in a dramatic scene in the film Harry Potter and the Deathly Hallows. 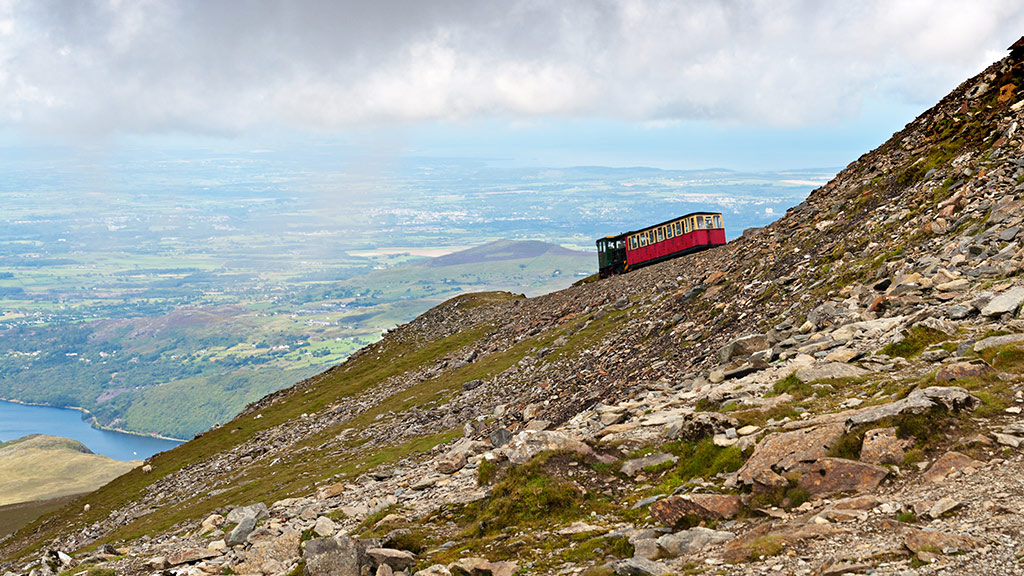 It’s also worth heading into North Wales to discover some of the most spectacular mountain scenery anywhere in the British Isles, in Snowdonia National Park. A trek up Mount Snowdon (1,085 m) can be slightly challenging, especially as the weather is notoriously changeable. Less intrepid visitors can reach the top of the summit by way of a unique mountain railway.

Many place names reveal that this upland region is a proud stronghold for the Welsh language. Good bases for exploring Snowdonia include Llanberis, Betws-y-Coed, and Blaenau Ffestiniog.

What’s not to love about Britain’s coastal towns...
Resolve to be healthier: upgrade your daily oats
Quick guide to Florence for fashionistas
Who’s who in trendy Copenhagen
Seven reasons to love Norwegian functionality
Spend the night in a sweet spot