The youngest winner of the esteemed Finnish literary award tells us why we need to keep on talking about the darker sides of life.

It’s been five years since Pajtim Statovci‘s debut novel, My Cat Yugoslavia, was published, and the young writer has gone from one success to another. After winning the Helsingin Sanomat Literature Prize for best debut novel, he has written two books. His most recent, Bolla, was awarded the Finlandia Prize 2019, making the 29-year-old author the youngest person ever to have scooped the prestigious award. For Statovci, the inspiration for his books comes from his own past.

Statovci moved to Finland when he was two years old and has no recollections of his earlier life in former Yugoslavia. He says he had a happy childhood, yet other people often assume he was traumatised because of the violence, war, and oppression associated with his native land. “I have countless memories of being seen through my ethnicity and not as an individual. Other people’s attitudes made me feel less valuable and different from everyone else,” he recalls.

Going back to Kosovo

Knowing from a young age that he wanted to be an author, he started writing his first novel aged only 20. It was then he realised that he suffered from internalised self-hatred; he, along with everyone else, had come to believe what the media wrote about his homeland. In his books, Statovci returns to his birthplace to search for his roots. “My relationship with Kosovo is familiar and alien, close and distant, all at the same time. Writing is a way for me to understand where I’m from,” he explains. 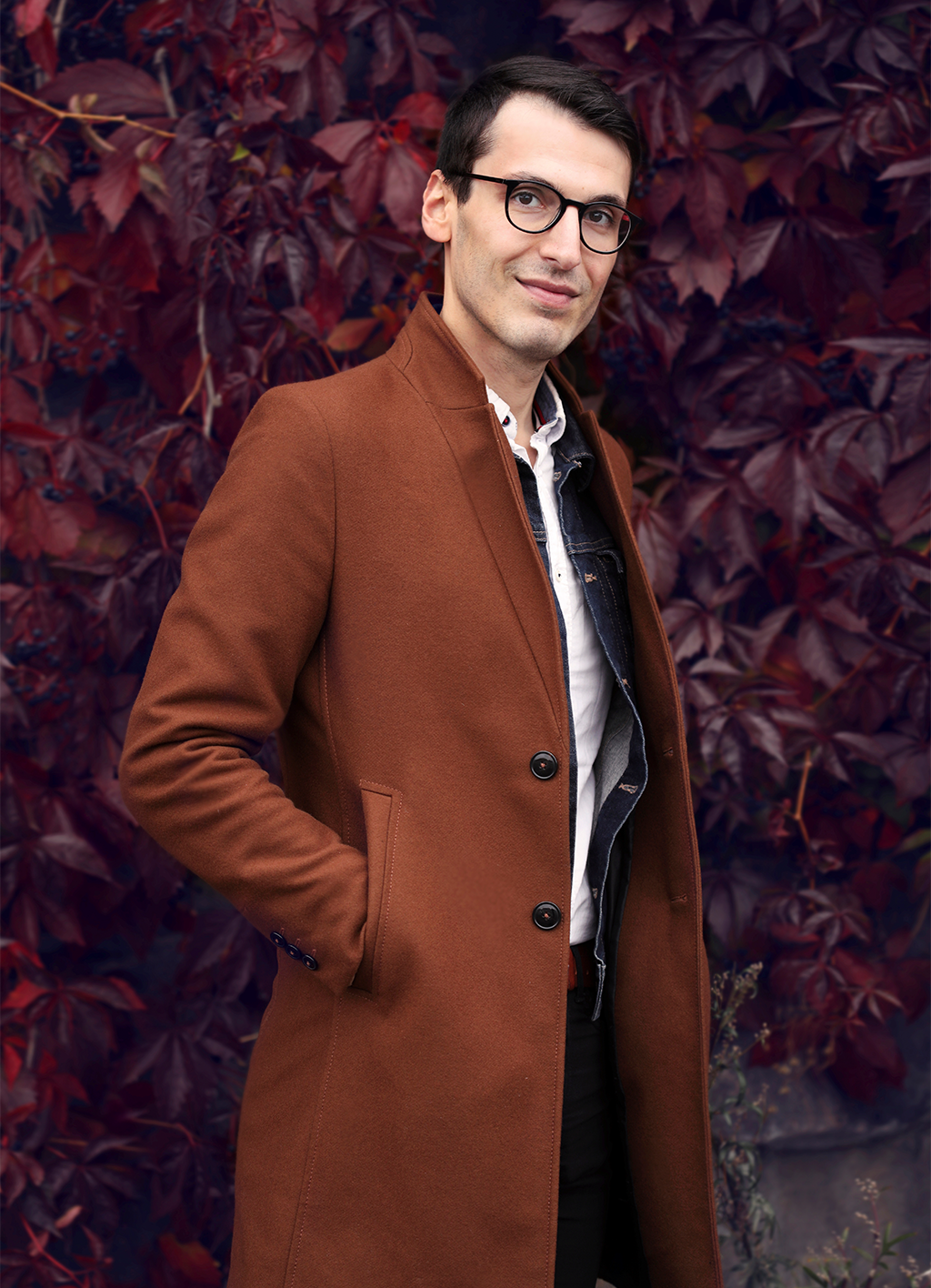 The impact of the dark side

The characters in Statovci’s books are people looking for their place in the world. Trapped in lives where their exterior doesn’t reflect their interior, they experience universal emotions of unrequited love, fear, loss, sorrow, and hatred during times of war and conflict. Statovci describes longing and lust but also ugly things that people do to themselves and to one another when sad and confused. “We all know what it’s like to be around people who are so broken that they break everything around them. I think it’s important to write about violence, as violence is not diminished by not talking about it.”

From solitude to the limelight

When broaching the topic of his success, Statovci pauses to hunt for the right words. “Writing is an intimate, private project. There is a big contrast between the years of solitude and uncertainty, and the public exposure that follows,” he reveals. “Writing a book has been the most difficult thing I have ever done. And that is probably why I like it.”

🏆 The Finlandia Prize (Finlandia-palkinto) is Finland’s most prestigious literary award, given out by the Finnish Book Foundation. It is awarded annually to the author of the best novel written by a Finnish citizen. The award has been granted since 1993 and Pajtim Statovci is the youngest author to receive it.

“I think it’s important to write about violence, as violence is not diminished by not talking about it.”

🏆 The Finlandia Prize (Finlandia-palkinto) is Finland’s most prestigious literary award, given out by the Finnish Book Foundation. It is awarded annually to the author of the best novel written by a Finnish citizen. The award has been granted since 1993 and Pajtim Statovci is the youngest author to receive it.

“I think it’s important to write about violence, as violence is not diminished by not talking about it.”