How can we outsmart machines?

With change and disruption accelerating in so many sectors, forecasting the work and life skills of the future may seem like a toss of the dice.

Students or jobseekers often pick what to study based on predictions about skills needed in the future – only to find out a few years later that the world and job market have changed radically in ways only foreseen by science fiction writers and sharp-eyed futurists.

One of those is Helsinki-based innovator Perttu Pölönen, a speaker on future megatrends and education, disruptive innovation, and exponential technologies – the kind that rapidly double in power or speed while their cost falls. These include artificial intelligence (AI), virtual reality (VR), 3D printing, drones, and autonomous vehicles. Behind them is an exponential mindset that aims for out-of-the-box, utterly new solutions rather than cautious, incremental improvements to the status quo. 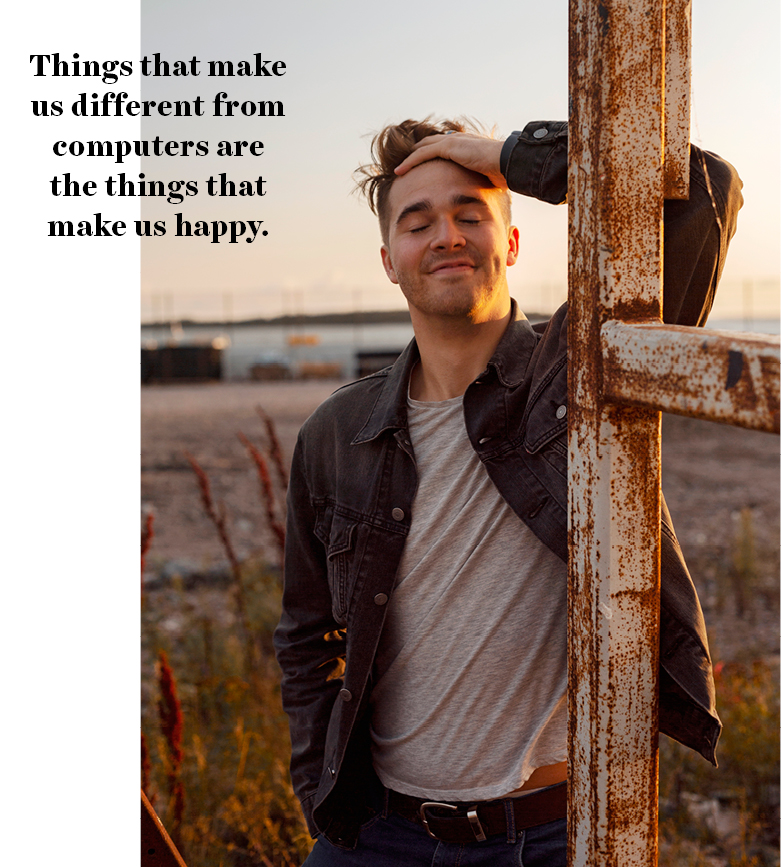 “We should concentrate on the work skills that are the longest lasting,” he says. “We should focus on those that haven’t really changed through history, like problem solving, communication, and storytelling, which are becoming even more important because of technological disruption.”

As AI and robots take over the workplace, we must focus on human skills that they can’t replace.

“Computers like well-defined things, numbers, and values. But a human is needed to interpret things that are not well-defined,” he points out.

“We should concentrate on the work skills that are longest lasting.”

Pölönen points to the Industrial Revolution and the information society as shifting human work from our muscles to our heads.

“The next step is from our heads to our hearts. Algorithms and AI are already better at doing a lot of the things we used to do with our heads. The faster technology goes forward, the deeper we have to go inside what we really are as humans. The more technological we become, the more human we also have to become.”

At 15, Pölönen invented a music theory teaching tool that scored him 1st Prize in the EU Contest for Young Scientists and listings among MIT’s 35 Innovators Under 35 Europe and the Nordic Business Forum’s 25 and Under in Northern Europe. 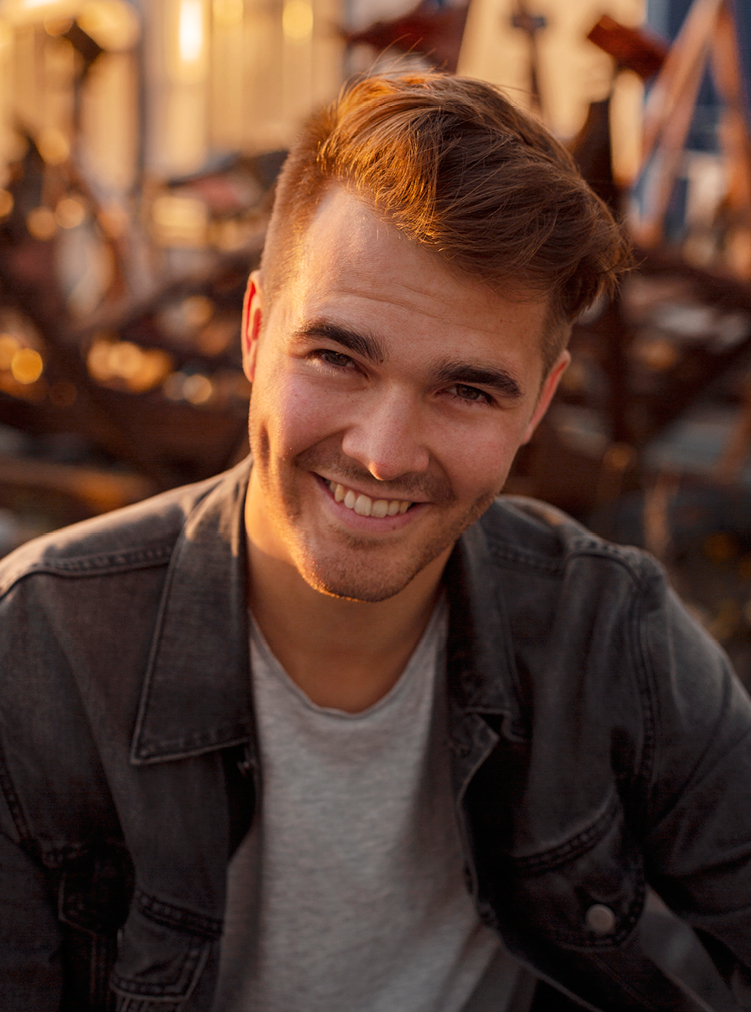 Perttu Pölönen, who started out as a teenage inventor, says we need to outsmart robots.

Before earning a degree in composition from the Sibelius Academy in Helsinki, he received a scholarship to study for five months at Singularity University, a think tank at NASA Ames Research Center in Silicon Valley.

There he and a teacher from Myanmar co-founded 360ed, a non-profit that supports teachers in Myanmar through VR. He draws on these experiences for a forthcoming book on the curriculum of the future.

When I’m stressed “I play the piano or cello. I improvise based on my mood and feel better. It helps me to think.”

What I’ve learned “We need more of the things that are difficult to measure – like creativity, courage, and compassion.”

When I’m stressed “I play the piano or cello. I improvise based on my mood and feel better. It helps me to think.”

What I’ve learned “We need more of the things that are difficult to measure – like creativity, courage, and compassion.”