Love of flying runs deep in the Henriksson family: Both father and son are Finnair pilots

Like father, like son. Meet two Finnair pilots who take to the skies together on and off duty.

Finnair A330/320 Captain Martti Henriksson has been intrigued by flying ever since he was a little boy. He joined the Finnish Air Force in 1980 and served there until 1999. In 2000 he was hired by Finnair.

Martti was pleased when his eldest son, Iikka, started showing interest in aviation. After high school, Iikka did his national service and joined the reserve officers training corps.

“I was planning to become a fighter pilot, but I changed my mind and decided to pursue civil aviation instead,” says Iikka. In 2016, Iikka followed in his father’s footsteps by becoming a pilot at Finnair. 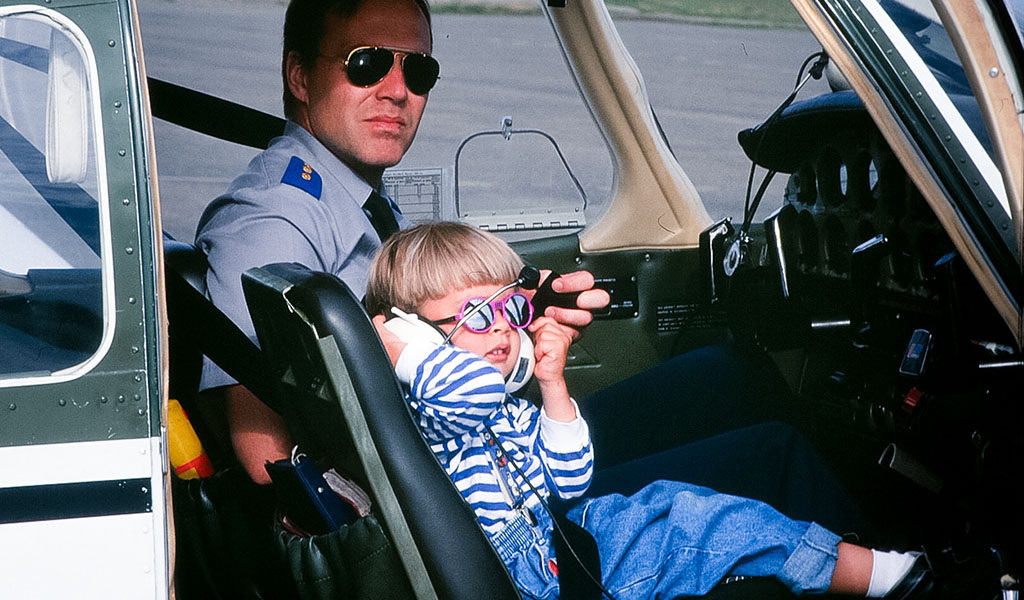 “My dad has definitely influenced my career choice, but I never felt like I was pressured into anything. I’ve always been fascinated by flying and aircraft technology.”

Flying upside down off duty

The Henrikssons have co-piloted three Finnair flights: they’ve flown to Copenhagen, Tenerife, and Milan together. But did it feel any different to share the cockpit with a family member? Both men say it was just like flying with any other colleague.

“Aviation is standardised and there isn’t much room for variation, so it’s the same experience with any co-pilot. But we may have chatted about slightly different topics in the cockpit than with our other colleagues!” says Iikka. 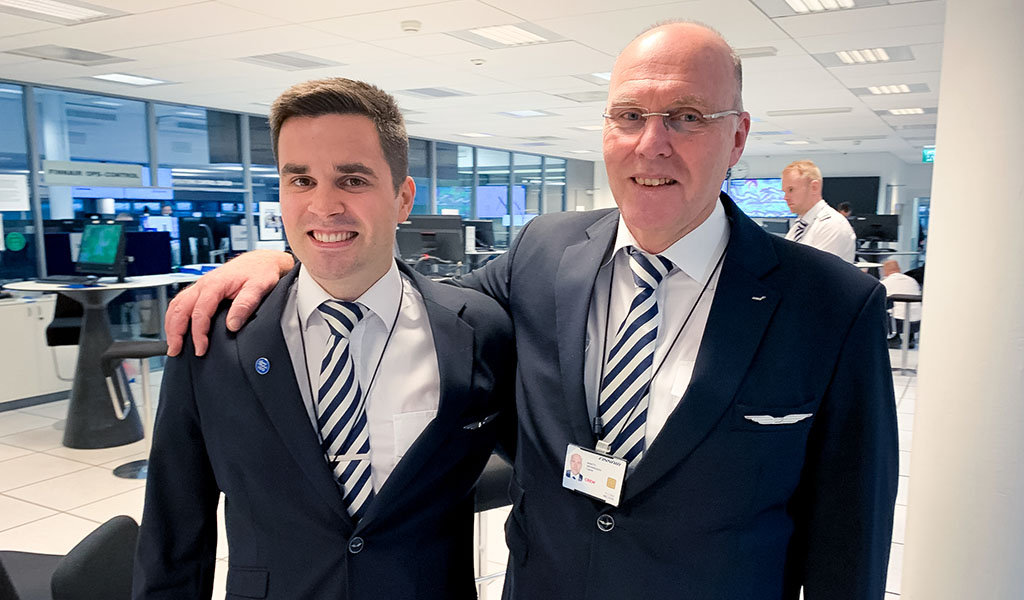 When they’re on duty, Martti and Iikka are piloting Finnair’s steady and safe passenger aircraft. Off duty, the Henrikssons love to fly upside down and do flips in the air. They have a shared passion for aerobatics, also known as stunt flying.

“Iikka is now better than me at aerobatics,” Martti laughs. “This year he won the Finnish Championship, while I came in second.”

Spreading the aviation bug in the family

Interestingly, there’s even more aviation pipeline in the Henriksson family.

Martti’s youngest son, Lasse, is currently serving in the maintenance squadron at the Air Force Academy. He has also joined his father and brother at aerobatics. You won’t be surprised to hear he is planning to become a civil aviation pilot.

“He’s fanatic about flying and says that it’s the only career option for him,” Martti tells.

The boys’ sister, Tytti, hasn’t shown an inclination for flying yet, but being high up in the air clearly runs in the family’s genes, as she loves parachuting.

“It would be pretty special to do my last flight with my both sons,” says Martti.

Badger, Bulbasaur, or Blockchain?
Check out the channel
7 wellness hacks to keep in mind while you travel
Why not add a touch of luxury to your Finnair trav...
Tips from a travel blogger
Top tips for making time fly with children