Four that are trending this April

Inspiration from across the Finnair network.

Many people are familiar with sakura matsuri or the Japanese cherry blossom festival, which is celebrated around the world. Less well known is fuji matsuri, or the wisteria festival, which takes place from mid-April to mid-May all over Japan.

Time Out Tokyo publishes a list of the best creations worth checking out. 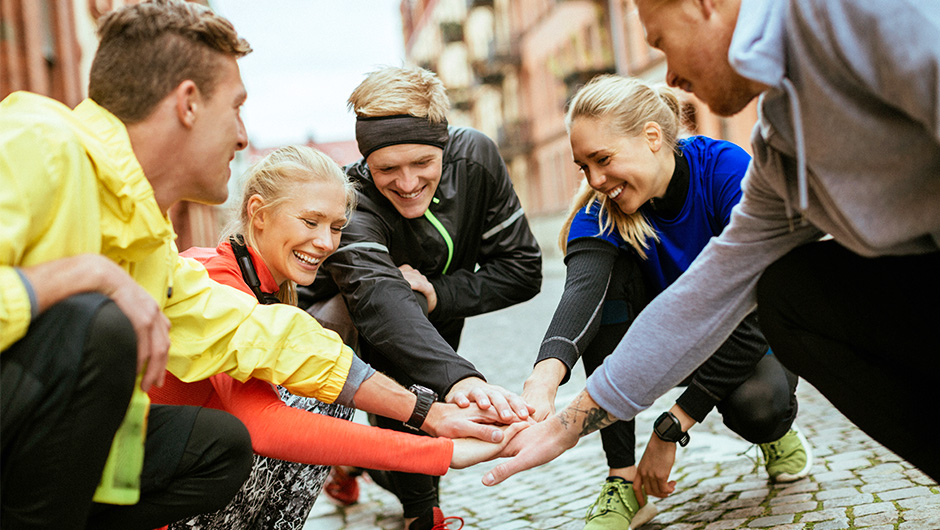 There’s nothing like a practical Scandi trend to take care of several things at once: introducing plogging, which combines jogging and picking up trash. According to digital media website Mashable, “Plogging is a portmanteau of jogging and the Swedish plocka upp, meaning ‘pick up.’”

Ploggers take bags along with them on their run so they can store the collected litter they find along their route. For those looking for inspiration and tips, see: #plogging pics on Instagram. 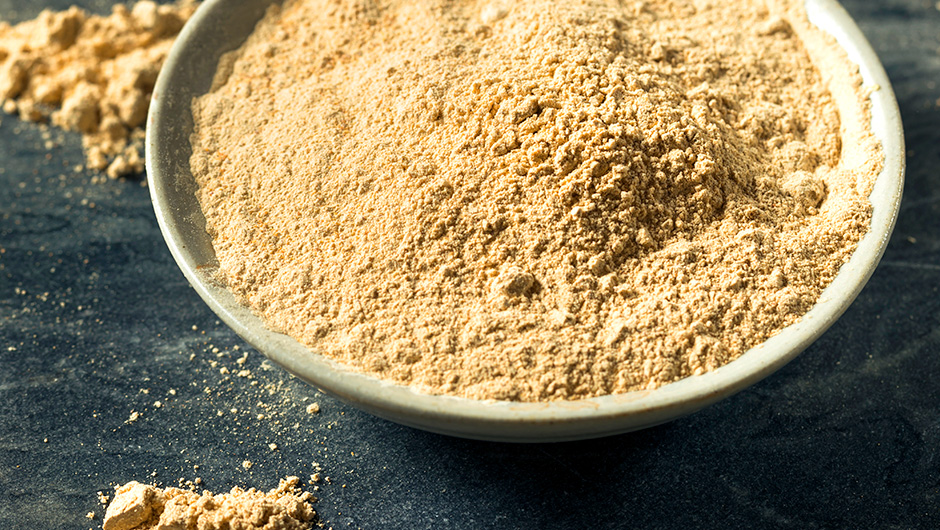 Herbs and roots have been used for centuries in Chinese and Ayurvedic healing with the aim of helping the body resist stressors of all kinds. According to English fitness magazine Shape.com, “the medical theory is that these adaptogens or herbs (such as rhodiola, ashwagandha, liquorice root, maca root, and lion’s mane) help restore communication between your brain and adrenal glands by balancing the hypothalamic-pituitary-endocrine axis – which is known as the body’s stress stem.”

Some of the better-known adaptogens include ginseng varieties that aim to boost energy without the side effects of caffeine. Another is chaga, the superfood mushroom, loaded with antioxidants whose benefits include helping fight free radicals to help keep skin youthful.

Calm, with a focus on mindfulness and meditation, was recently named Apple’s App of the Year.

Headspace provides users with the essential tools to achieve a happier, healthier life using familiar techniques such as mindfulness and meditation.

Calm, with a focus on mindfulness and meditation, was recently named Apple’s App of the Year.

Headspace provides users with the essential tools to achieve a happier, healthier life using familiar techniques such as mindfulness and meditation.

Three audiobooks for your next road trip
Cherry blossom season is only a flight away
Where in the world: April
Seven wild wonders of Iceland
Smart news to ponder this spring
What’s on in April